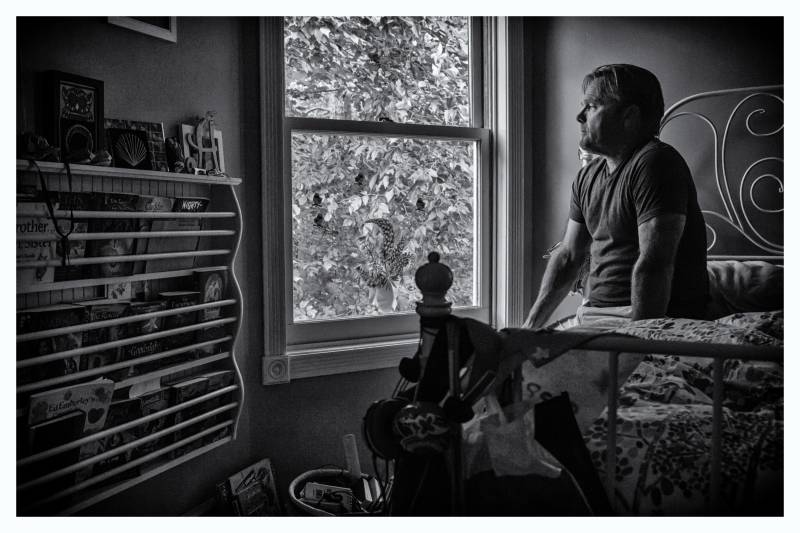 We have all have been affected by the loss of a loved one and the process of learning how to move forward in life with what’s left.
“I didn’t know enough about mental illness”, John Bauer tells us in an interview. After losing his daughter to suicide, he is taking action by calling on local artists to contribute their variety of talents for one purpose - sparking the conversation of community health issues -
suicide and mental illness. What’s Left: Lives Touched by Suicide, is a multimedia art exhibit making its début this fall and traveling throughout the state to educate, inspire, and encourage communities to listen and talk about the stigma of mental illness.

Q Tell us your story?

Q Were there any tell-tale signs that Megan suffered from a mental illness?

Q What is this special project that you’re working on?

One young female in particular has truly taught me the depths of what depression really is. When I interviewed her, it was as if I was interviewing my daughter. She told me she would go to bed and lie awake all night trying to build up the strength to wake up, put one foot in front of the other and go have breakfast with her parents. It wasn’t until she and I had these in-depth conversations, that I truly understood. I then understood that people that live with depression don’t necessarily want to die, they just want to stop the pain.

As a parent, I should have known more about mental illness. That may not have saved her life, but I will never know.

Maybe I had a hard time differentiating what being sad and what being depressed is. We all go through periods of being sad; life is hard, but there’s a difference. Megan always felt like a burden on society. 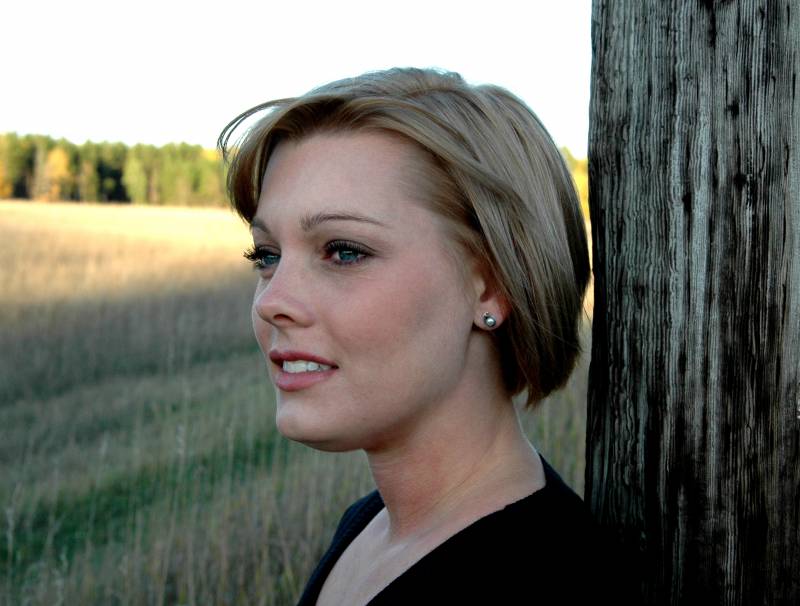 Q How would you describe the stigma that comes with mental illness?

Q Death, itself, in our culture is taboo. What can we do?

A Educate. Talk about it. Understand and understand that there’s help!

All these people that I interview, they all bring up a solidarity… feeling like freaks. If we talk about it, in the very least they understand that mental illness is real and somehow that lessens the personal burden they feel.

Q How do you cope? Where did you begin?

A I want to be there for others. After grieving terribly for 6 months, I went research crazy. Then I thought, you know, I’m a photographer, maybe I’ll do a photo exhibit on this. I’ve found hope in asking others to express their thoughts and feelings through art. The idea to collaborate artists and community evolved from there. We have 55 artists on board in an exhibit called “What’s Left”.

A  I called every artist that I liked. I told them I lost my daughter to suicide and every artist I spoke with, EVERY SINGLE ONE, had been touched with mental illness somehow. It’s very personal, but at the same time, everyone’s been affected by this disease. Each artist was asked to depict the pain and suffering left behind as a result of suicide. Almost every piece of art will also have an artist statement.

Everybody loves art. It’s morphed into an expression of hope. It’s not all doom and gloom. The artists have been given a directive that will hopefully impact…somebody. Maybe even save a life. Sounds crazy, but maybe it’s not. We’re using art to get the word out and fight the stigma of mental illness. We want people to talk and we want people to listen - which is suggested from our logo “Talk/Listen”

Q What is this phone booth that we’ve heard so much about?

A The phone booth is a small and intimate place that people can go in, pick up a phone and hear a 5 minute loop on all the interviews I’ve done. This is just a sampling of about a hundred hours of recorded testimonies. You can also press a button and record your thoughts – perhaps on what the exhibit means to you. Or you can come out and say how you’re struggling :::Talk and Listen:::

Q I’m sure you’re speaking for so
many people. Why did you open the conversation?
A  I knew I found strength in presence and conversation. I wanted to give people the same opportunity. It’s a healing process.

My mission is to get people to come forward because plain and simple, nobody talks about it.

Someone did a local story on me and in that, I urged people to talk. Within hours, I had 50+ people reach out in confidentiality. After people spoke words they never thought they’d say, they said it was the most empowering experience of their lives.

The only people I felt I could really talk to and connect with were people that had been through it. It’s important to have someone to talk to. I feel as though I can relate.

Q Where can we find this exhibit?

A We have the first exhibit September 4th, 2015 at the MacRostie Art Center in Grand Rapids. From there, the exhibit will go to schools, hospitals, community centers…anywhere that will reach people in the masses. Everyone should know!

Q Who is this for?

A This is for EVERYBODY. It’s a community health issue that involves us all. We want to make an impact, unconventionally.